Podium for Bathams Racing at Silverstone.

Taylor Mackenzie scored Bathams Racings first podium of the 2019 season across Saturdays two 24 lap races. Starting from third position on the grid, Mackenzie was able to pull away with the leaders, and battle for the victory in both races, finishing each race in second position, giving an overall combined result of second.

Michael Rutter had contrasting results to Taylors, but he did gain some extremely valuable testing mileage on the teams all new 2018 BMW S1000RR. He made solid progress throughout the day, carrying over his qualifying pace into race 1, to make up 8 places and finish 16th, where he started race 2 from, to finish 14th and score a championship point.

Rutter (P16&P14): “Obviously I’m really disappointed to be so far down the starting and finishing order, but I am pleased with all what we have learned today about the new bike, and my lap times were comparable with the guys inside the top 10, so I can’t be too down ! Tomorrow is another day, and I’ll be starting from a few rows further forward that I did today because of my best lap time in the races, so hopefully I can get away with the top 10 guys”.

Mackenzie (P2&P2): “Obviously I’m over the moon with today’s results. It’s great to get on the podium, and score a lot of points for the championship, but I’m especially happy at how I was able to compete at the very front of the field. The bike was absolutely brilliant today, and I really loved racing it”

Knockhill It was a story of the highs and lows of racing for Bathams Racing's visit to Knockhill for the second round of the National Superstock 1000 Championship. Round 2...
Read More 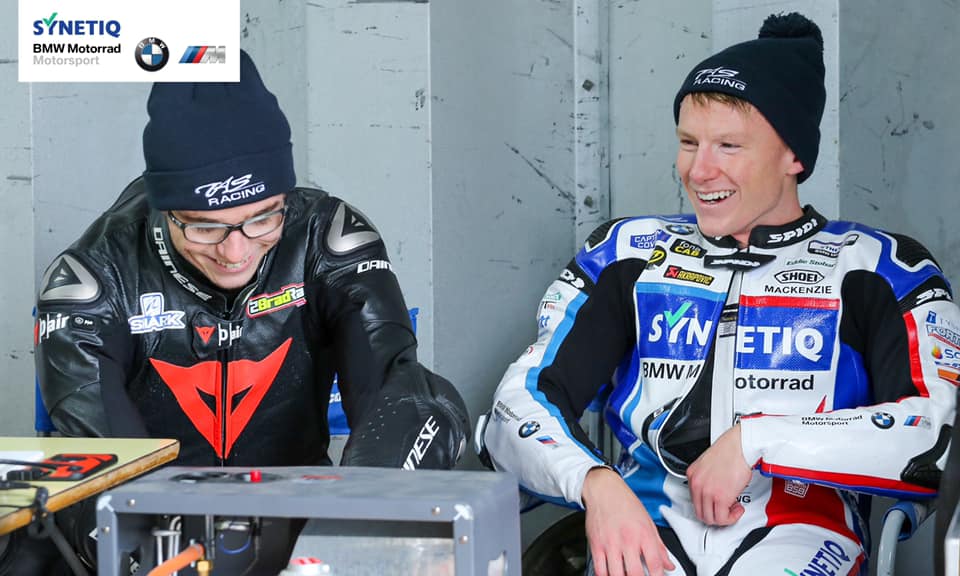 Mackenzie returns to British Superbikes for 2020 Mackenzie returns after some strong performances when he joined the team for the final rounds of the season after finishing runner-up in the...
Read More
1 2 3 … 5 Next »