Pre-Season testing could not have got off to a better start for Bathams Racing at the first of two pre-season tests held at Silverstone’s “National” circuit today. Both riders completed over 90 laps each testing new suspension units from supplier K-Tech.

Mackenzie topped the time sheets with a lap time nearly 0.5sec under the current lap record to round off an extremely positive day for the team.

Mackenzie (P1 – 54.98sec): “Today couldn’t have gone any better for our first run out. The bike felt great with the new rear shock from K-Tech. It’s a good step forward. I actually joked with my brother today that I would do a 54 second lap, but I really was joking, so I was surprised that I went that fast, because it didn’t feel too difficult to do that time.”.

Rutter (P15 – 56.21sec): “ Today has been really good for the team. I’m over the moon with the difference that the new suspension has made. I concentrated on longer runs using old tyres to evaluate tyre wear, which has given us some really useful information. It’s really good to be back out on the bike after what feels like a long winter waiting to race again”.

Bathams Racing will be at the next test on April 9th at Silverstone again. 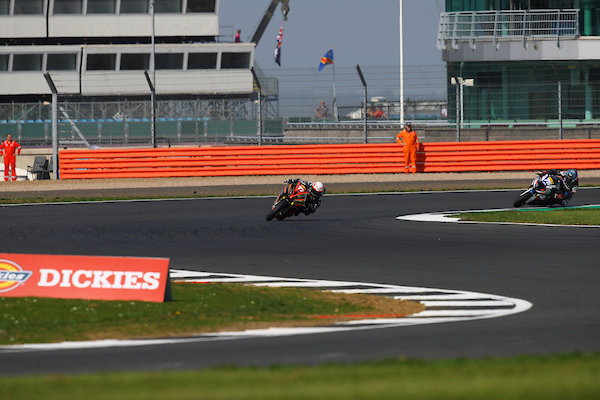 Mackenzie returns to British Superbikes for 2020 Mackenzie returns after some strong performances when he joined the team for the final rounds of the season after finishing runner-up in the...
Read More 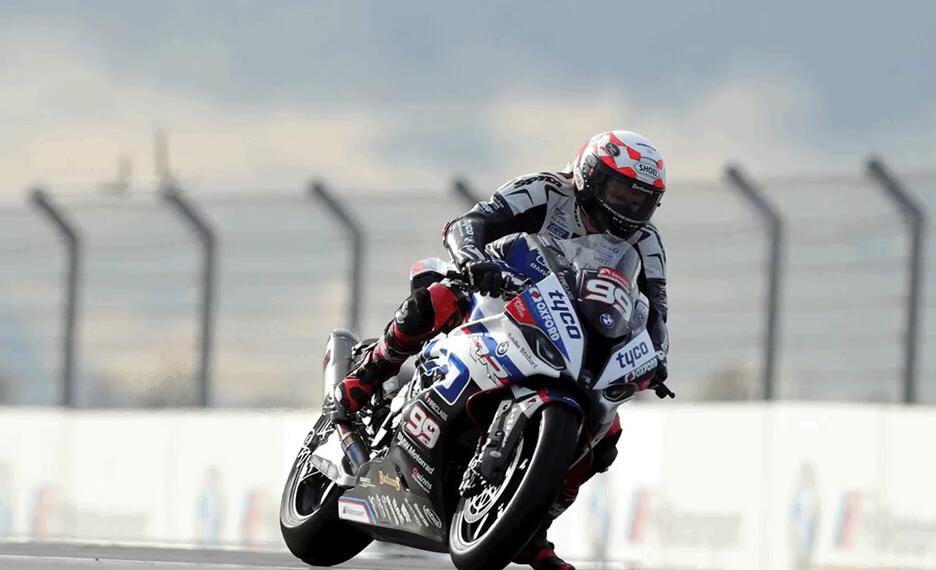 Mackenzie steps up to Superbike with Tyco BMW

Taylor steps up to Superbike with Tyco BMW  Taylor Mackenzie will join Christian Iddon in the Tyco BMW team for this weekend’s penultimate round of the 2019 Bennetts British Superbike Championship...
Read More
1 2 3 … 5 Next »