Taylor steps up to Superbike with Tyco BMW

Taylor Mackenzie will join Christian Iddon in the Tyco BMW team for this weekend’s penultimate round of the 2019 Bennetts British Superbike Championship at Donington Park.

The 26-year-old is a former National Superstock 1000 champion with BMW, having won the series in 2016 and has had a great 2019 season aboard BMW Motorrad S1000RR machinery in the Pirelli National 1000 Superstock series, having taken four wins from thirteen podium finishes. Mackenzie has previously raced with the team, competing back in 2013 and 2014 in the Supersport class.

Mackenzie said: “I’d like to thank TAS Racing, BMW, and obviously my Bathams Racing team for allowing me to take up this opportunity. Donington is only ten minutes from my house and a track I love racing at, so it couldn’t have come at a better time and a better place to jump back on a Superbike.

“The all-new Tyco BMW S1000RR is similar in many areas to my Superstock bike, including the K-Tech Suspension, so that’s a good starting point. I’m really looking forward to being back with the TAS guys, as quite a lot of the personnel are the same as when I last rode for them. It should be good fun.”

Team Manager, Philip Neill added: “Having worked with Taylor previously and watched his progress in Superstock on the S1000RR, we are looking forward to seeing what we can achieve together in Superbike, on the all-new 2019 S1000RR.

“Obviously this was a late decision and with no available testing time, our expectations are realistic. However, it is important to reinforce the ethos of BMW Motorrad and support riders currently representing the brand. On that basis, we are pleased to be able to provide this opportunity for Taylor. I would also like to take this opportunity to thank Michael Rutter and Bathams for supporting this.” 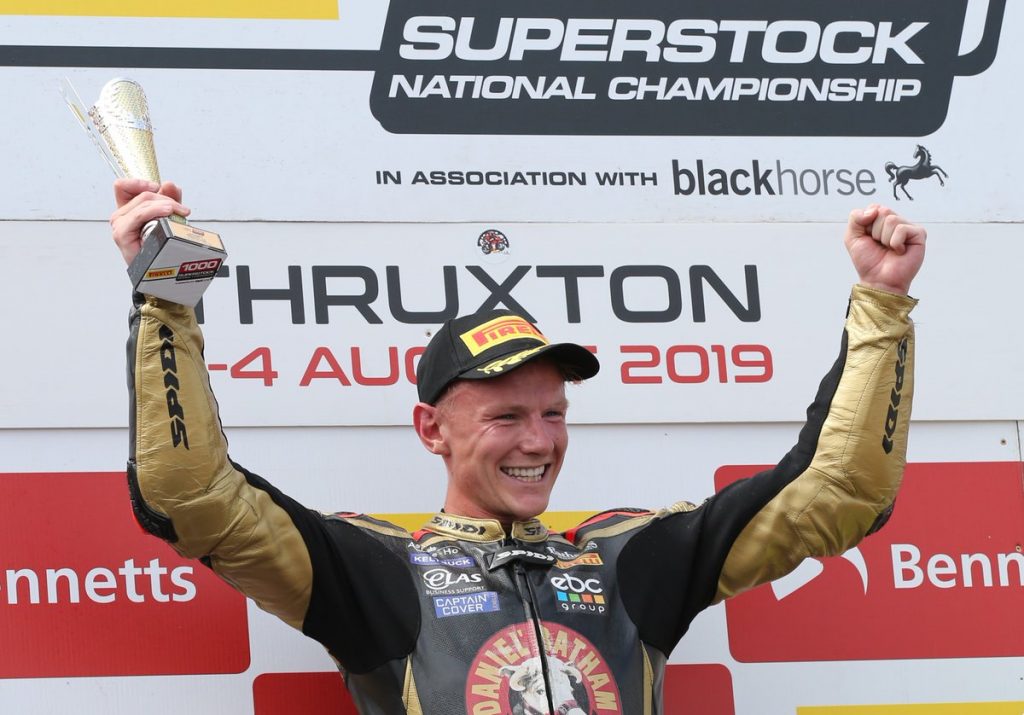